Sometimes we think God’s not talking… but what if it’s because we’re not listening?

This year has been one of some major disappointments and sadness. From canceled activities to loosing loved ones, we all have lost something this year. I’m lucky to not be personally touched by Covid19 in the way that many have, but my family did loose things. A baseball season, a few parties, a job, a home, and the list goes on. But one thing remains consistent, God. He hasn’t gone anywhere. How do I know? A little boy taught me as much a long time ago.

See, my oldest son suffered from asthma when he was younger. He had two kinds of inhalers. One that he took every day to prevent attacks and one that was used when he had an attack, this one was called a rescue inhaler for obvious reasons. The year he was turning 5, we decided to take a big family trip to that big park in Florida, you know the one with the mouse? We had planned for almost a year to save up the money. The time finally came and we learned of a new virus that was affecting kids, especially kids with asthma. We debated on cancelling our trip, but in the end, we decided to go.

In the early morning of our first day in the parks, my son woke up with an asthma attack. We tried his rescue inhaler, but it wasn’t working so we called his doctor and they told us to take him to the hospital, so off we went. Not to a fun park full of rides, but to a sometimes scary place known as the hospital.

Besides being scared for my son, I was really upset. I mean, my birthday boy was missing out on his big adventure and I couldn’t fix it. But my 5-year old reminded me and his dad of a simple truth leaving that hospital that morning, God was in control and in his words “God’s got this”. The Lord was absolute with us then (and now) because my son is now 11 and asthma free for nearly 2 years. But it was hard to see it right then. I was so focused on what my son was missing that I missed the gift God gave us. We got to cuddle with our birthday boy and watch a movie without distractions. But more than that, we got to see a glimpse of the man God was growing our little boy to be. A bright, thoughtful, faith-filled man.

Let’s check out Deuteronomy 31:6. It’s found in the old testament. The scripture tells us that God will never leave us or forsake us. The Hebrew word originally used for “leave” literally means to let drop, to abandon, or let go. It also means to relax, withdraw, or refrain. So, this scripture is much more than it appears. God will not let us drop, but he also will not relax his grip on us or our lives. He won’t abandon us, but God also won’t withdraw from our problems when our lives get messy. God won’t leave us, but he also won’t refrain from us (let us go at this alone).

There’s one more meaning that I think we miss though. That’s to be silent. Have you ever heard someone say that “God’s being silent” or “I can’t hear God anymore”? Let me tell you why I think people feel this way. There are actually a few reasons.

So how can you know God is always there, even when life gets messy or hard? Remember, he promised to always be there, even when we are too busy, too far, or too set in our ways to realize it. Whenever you’re feeling alone, take out your Bible and read Deuteronomy 31:6 or one of the many scriptures that show God’s presence in our lives. Check out UnPerfected.net/scripture/alone for more verses on this topic. I Just Don’t Have Enough Faith 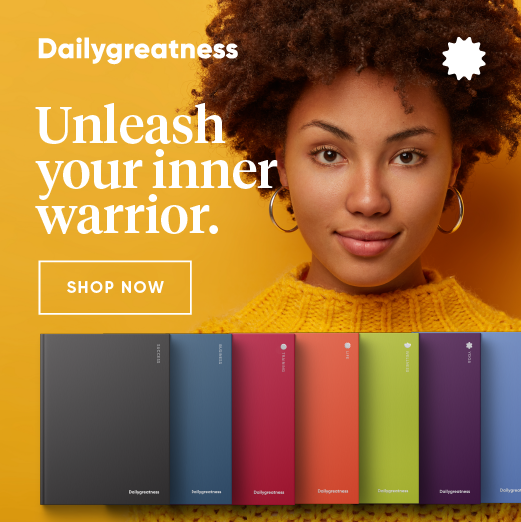